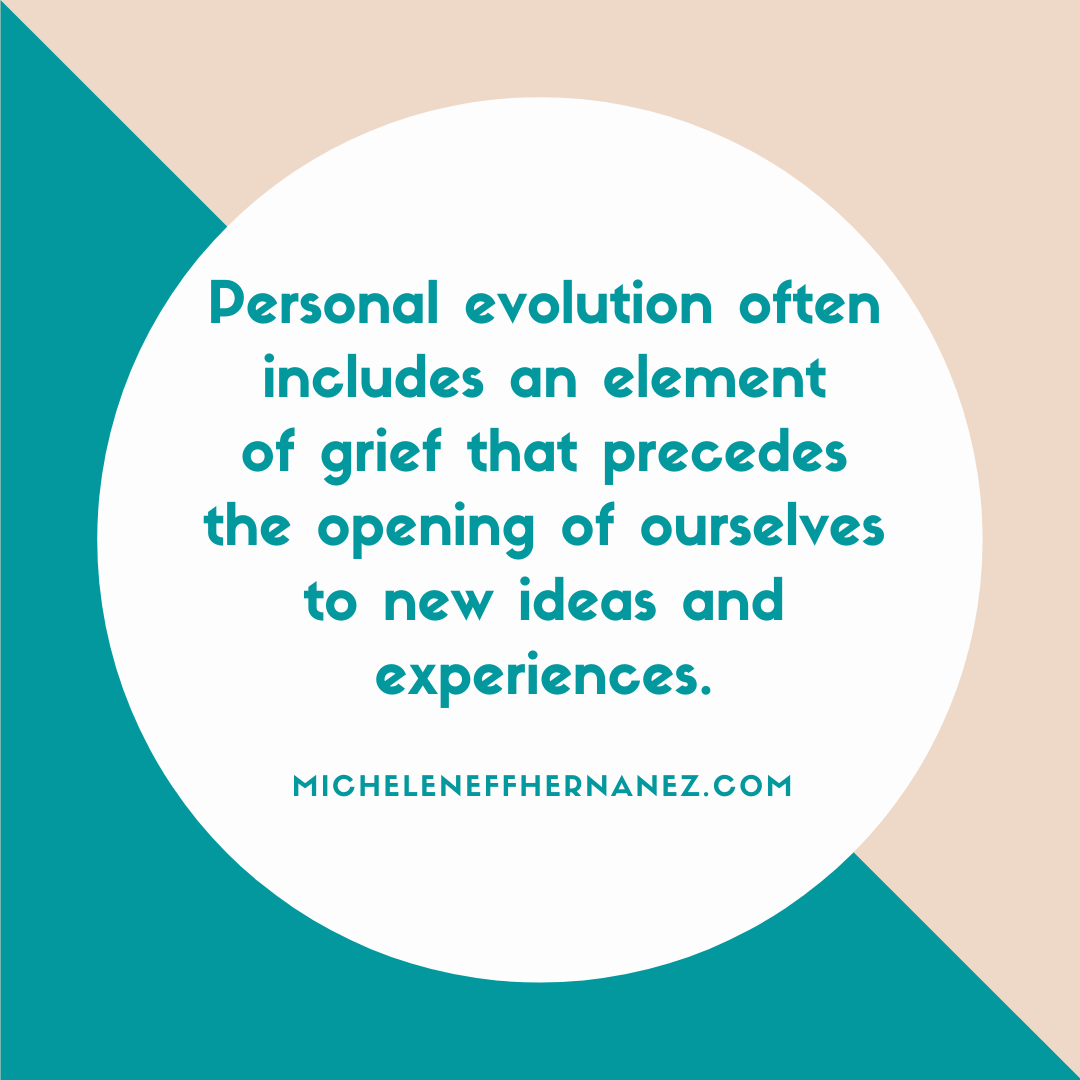 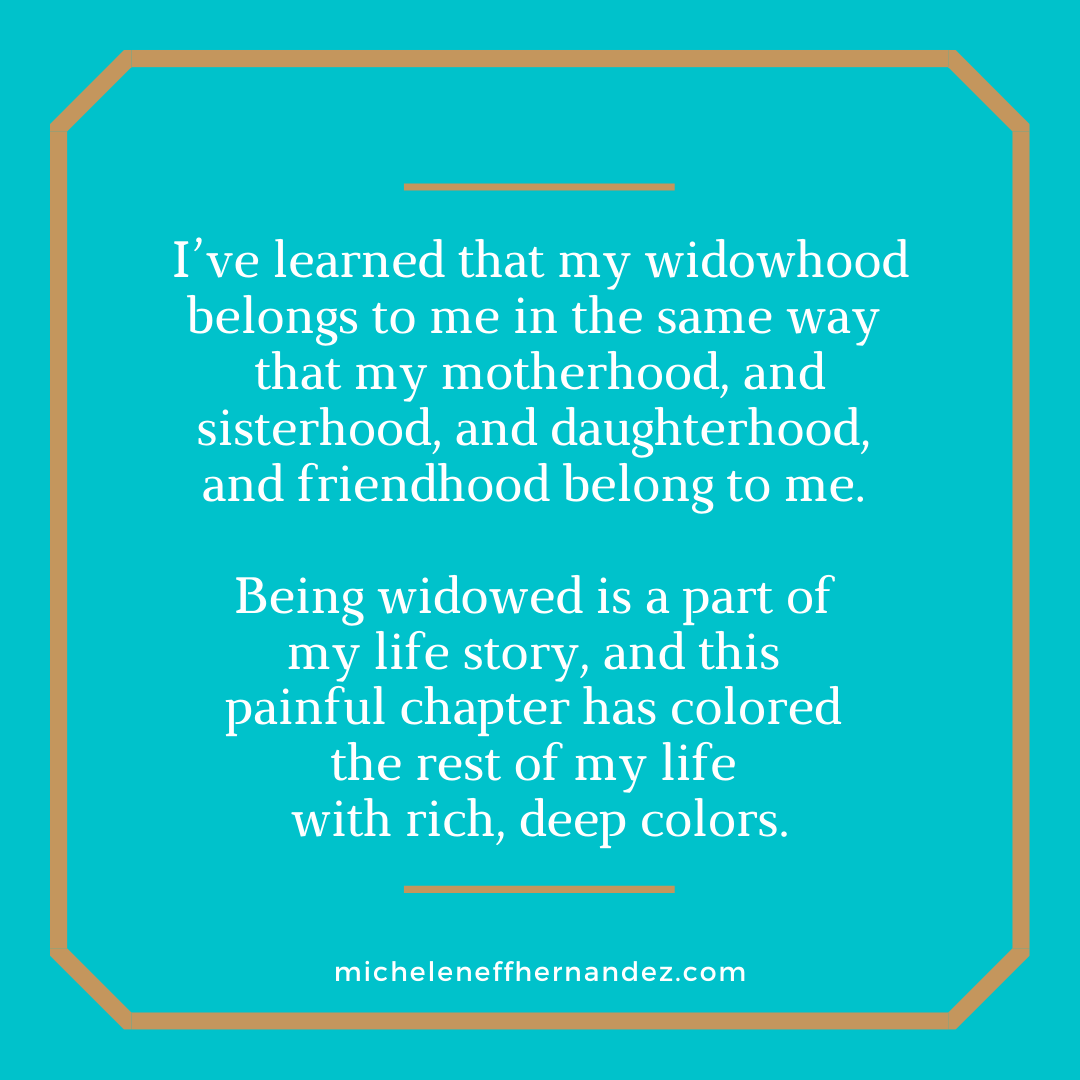 Michele sat down with Nate Berkus in Los Angeles, California in February of 2020 at Camp Widow® Los Angeles. In this personal, conversational interview Nate and Michele talk about their shared experiences of widowhood, rebuilding a life and the redemptive power of love.

Michele is a content expert in the fields of bereavement women’s issues,nonprofit leadership and women in leadership. She has been featured on broadcast media outlets and in print media including NBC, ABC, NPR, KCLU, WUSF, KPBS, Spectrum Cable, BBC World Broadcast,the Oprah’s Favorite Things Show as a Community Hero and various other appearances. She has been featured in The Wall Street Journal, USA Today, The Huffington Post, Forbes Magazine, The Houston Chronicle, The Palm Beach Post, Rutgers University Press, The Chicago Tribune as well as multiple features by the Associated Press. Michele has been a guest on over fifty podcasts, radio shows, and cable newscasts discussing grief and trauma with various audiences around the world.

Contact Terry Marvin at tmarvin@tbmassociates.com with all speaking and media booking requests.

Sign up to receive news on upcoming projects, tips for hope and healing and notification of upcoming appearances. I’d love to meet you in-person!